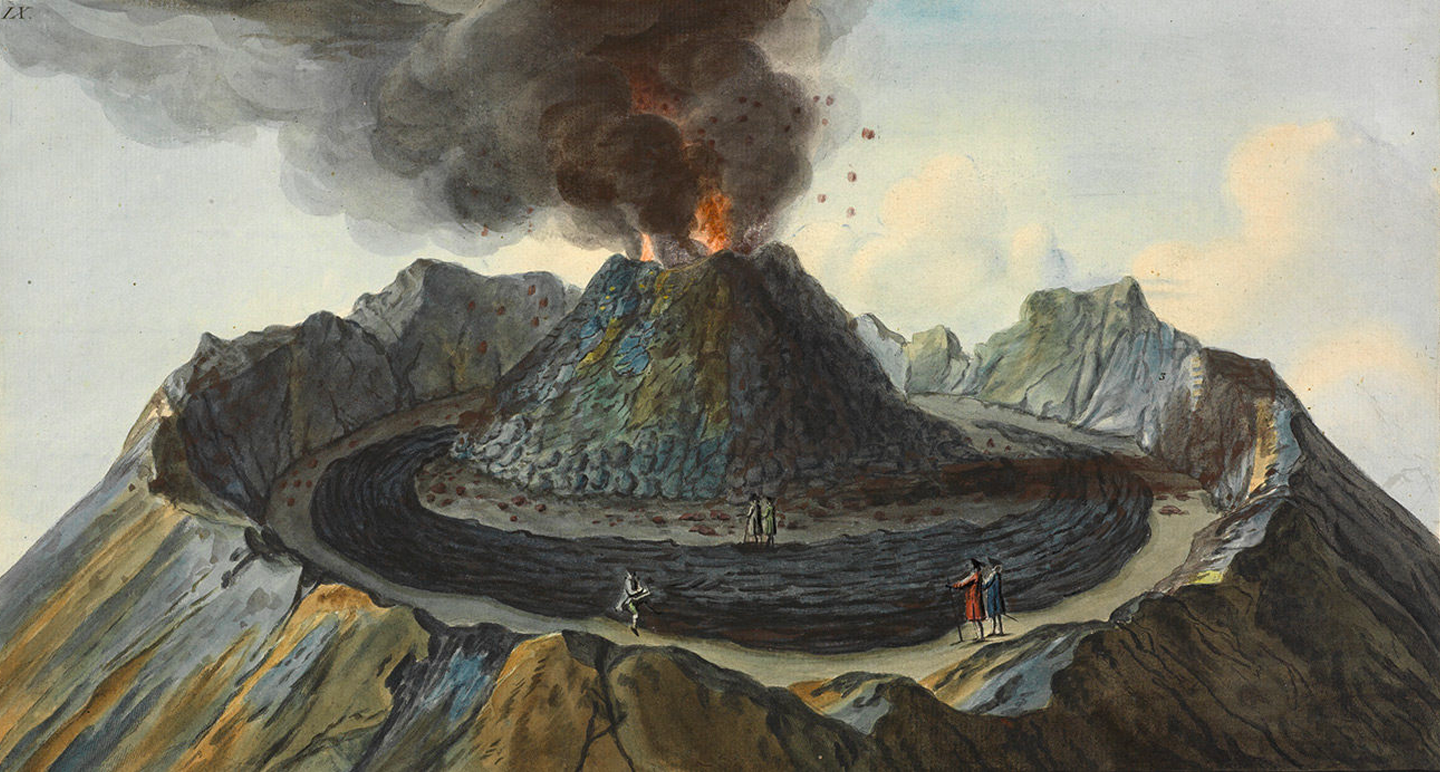 To our knowledge, this collection of e-booksis a rare enterprise of its kind. While it is meant for e-learning and teaching English as a second language it is also devoted to e-learning and teaching about European intangible cultural heritage, taking into account the specific characteristics of different target groups of adult learners.

The collection of e-books is a direct result of the Four elements, a European Erasmus+ K2 project supported by the European Union. The project united partners from seven European countries. It was intended to help adulteducators who want to teach their learners English and about intangible cultural heritage with a focus on myths, legends and  tales related to the four elements: earth, fire, water and air. Moreover, the project’s materials were to be adapted to the needs of specific learning audiences like people with dyslexia, hearing impairments, or older people with impairments that may come with ageing. These aspirations were shaped by the composition of the partnership, whose members have divergentscordant, yet compatible expertise leading to a truly creative project partnership where tasks could be equally distributed and learning from each other was unavoidable.

numerous similarities has been validated by this project. Moreover, the authors of the 4-Elements project have found that the four elements are not only substance of earth, fire, water and air but also images attached to them. They may be similar or dissimilar.

This collection of e-books is for adult educators, mostly English teachers, and their adult learners. While the ultimately targeted general groups include adults and older adults, these e-books have been prepared also with the specific needs of people with dyslexia and those with hearing  impairments in mind. The specific adaptations of the material, however, support the general plasticity of human brains and therefore they represent an advantage for all learners. In addition, these e-books will be interesting for educators of adults who are convinced that teaching a second language cannot be separated from teaching about the culture in which it arises; more specifically, intangible cultural heritage.

Each e-book is composed of several sections. Not all e-books contain all sections and all types of exercise though each of them starts with warming-up activities i.e. introductory questions related to the core topic of the lesson. Introductory questions can be accompanied by pictures meant to animate the dialogue between learners and the adult educator.

It is important that the adult educator gains a wider picture of concepts, facts and names mentioned in the lesson beforehand. The warming-up activities may also require some knowledge offered by the Conceptual Background (Methodology) or/and by the Interactive Resource Library.

The most important part of the e-book, however, is the text of the myth, legend or tale. There may be stories related to historical events and historical figures as well as customs preserved in the area, featuring the four elements. This part of the e-book is followed by reading comprehension exercises but it is also preceded by activities in the previous sections.

In the times of crises, Europeans need to to achieve some kind of spiritual cohesion that will lead to their European awareness and will make Europe a cultural community, rather than a community of unstable economic interests.

We hope you agree. If you do, let us consider some basic concepts we deal with in this collection of e-books.

View
The Moon Extinguishers B1 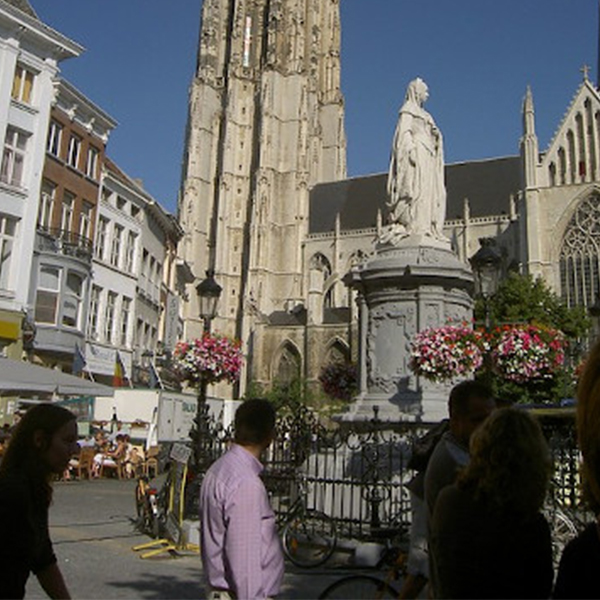 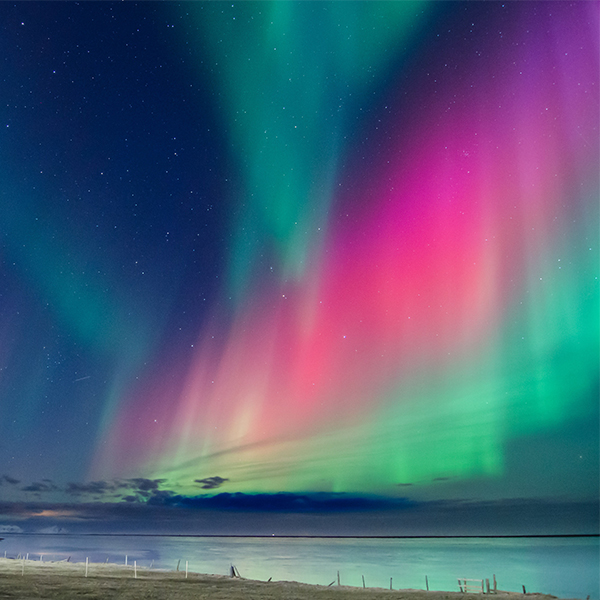 View
The Treasure Bearers In The Wheel Hub A2-B1

View
Saint George And The Dragon B1 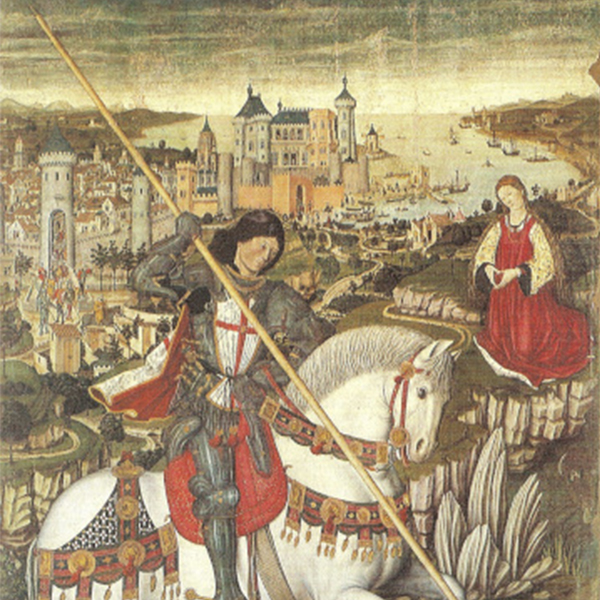 View
The Drummer Of The Bruc A2-B1 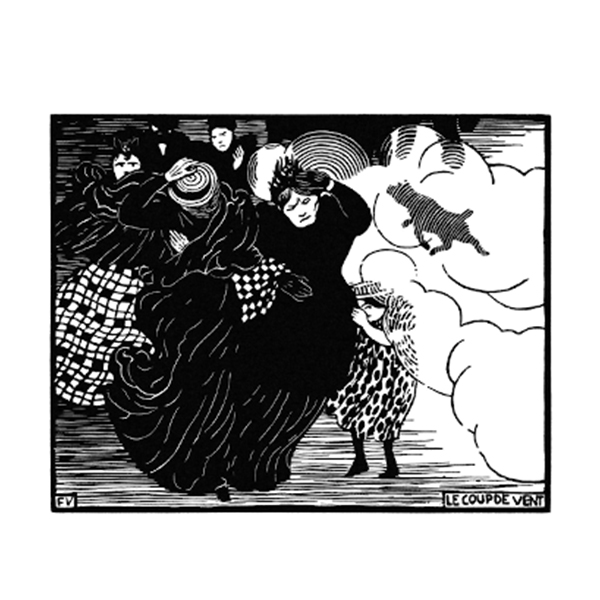 View
Daedalus And Icarus B1 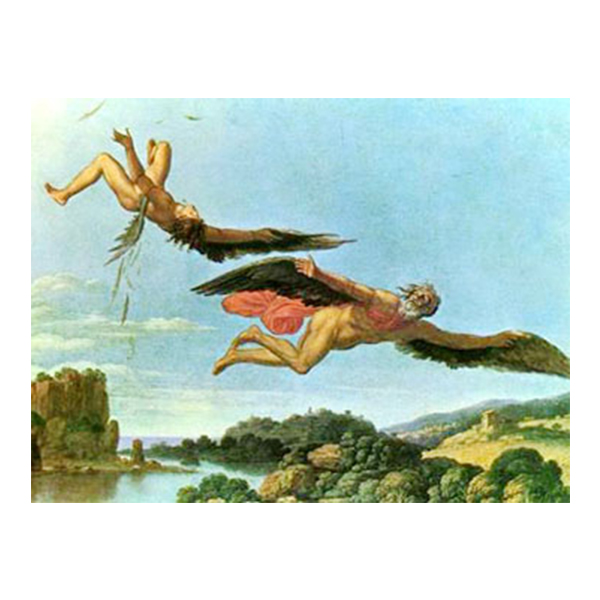 View
Prometheus And The Present Of Fire B1 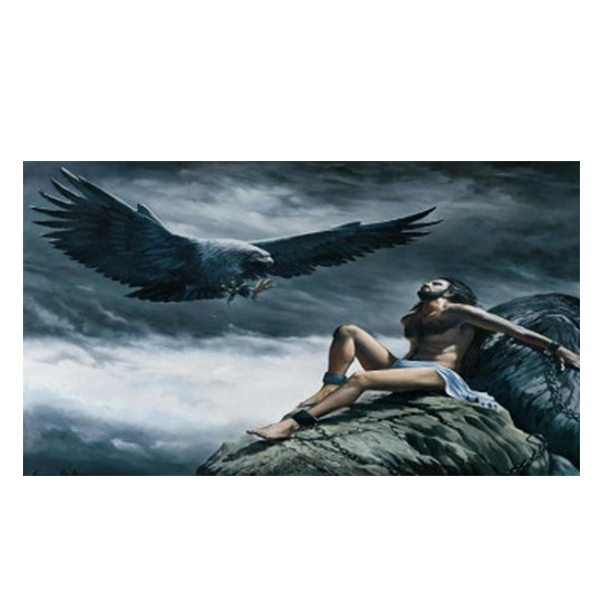 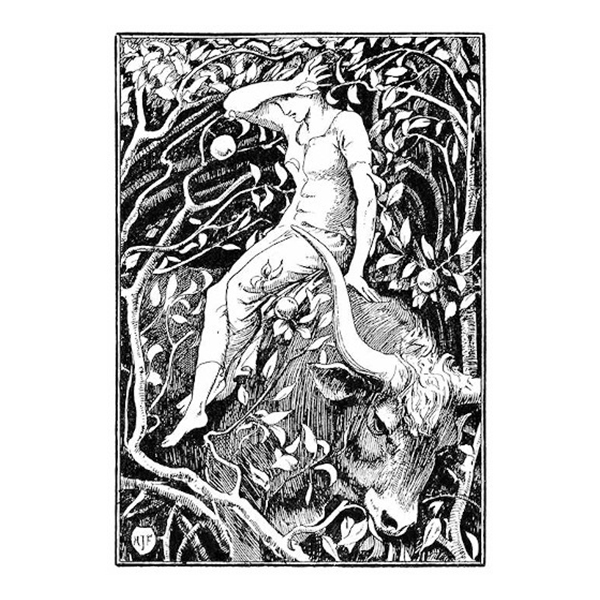 View
The Two Horns Of The Bisalta A2-B1 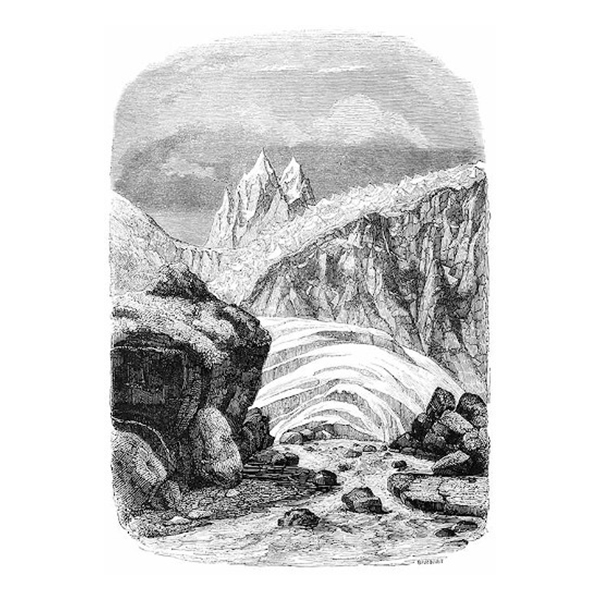 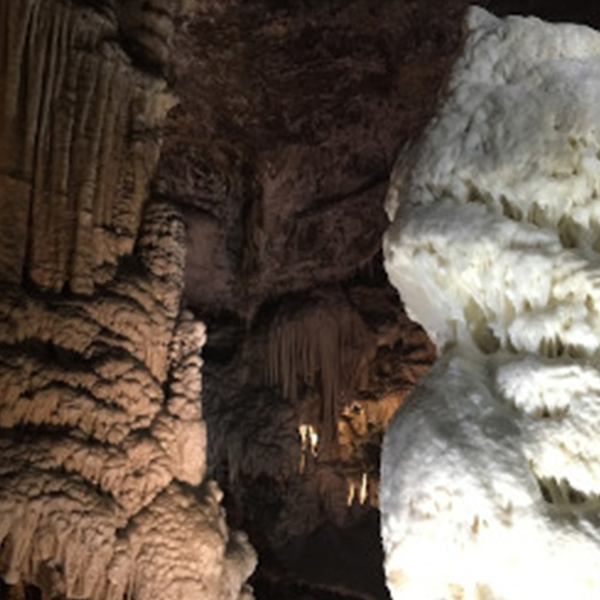 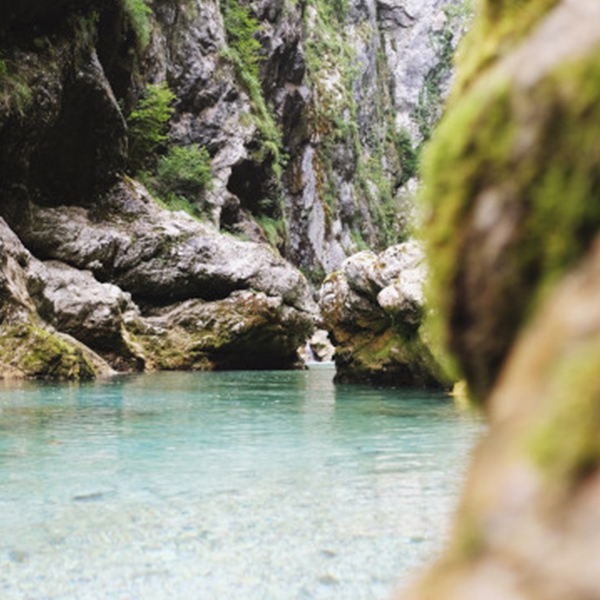 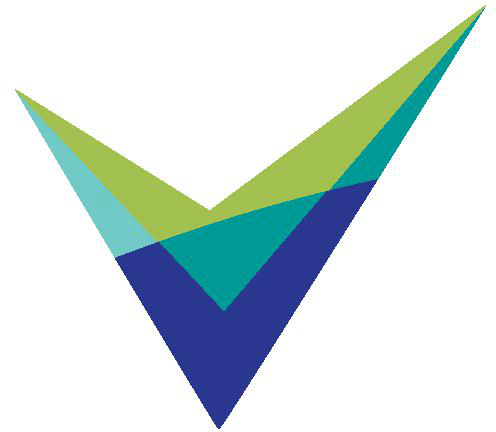 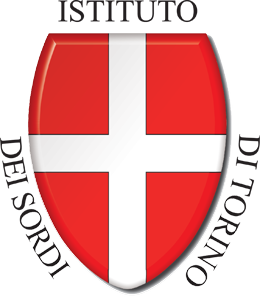